Remember, Book 2 of the Replacement Series For Sale on Amazon

We are the first surge, born following lifetimes of infertility and discord among our kind. Though we were not bred of this planet, it is all we have ever known. We are a new beginning, test subjects for what is hoped to be the future of our race.

Clara is the most talented Slayer of her surge, bested only by her trusted friend, Victor. When forced to slay the lives of innocent children, she sets out on a path that will transform her into the deadliest thing on the planet.

Victor is the truest Slayer of his surge and their fearless leader. Often torn between duty and love, he endures lifetimes of torment and indecision, constantly teetering between honor and his own desires.

Merrick is not a Slayer but plays the part well. Pretending is easy. Deceiving is fun. Killing is entirely different. Gifted with unimaginable strength and speed, Merrick must do the thing he hates most to stay near his one true love.

Remember, the second installment in the Replacement Series, travels back in time, telling a tragic story of friendship, love, and duty that will ultimately determine the trajectory of an entire race. 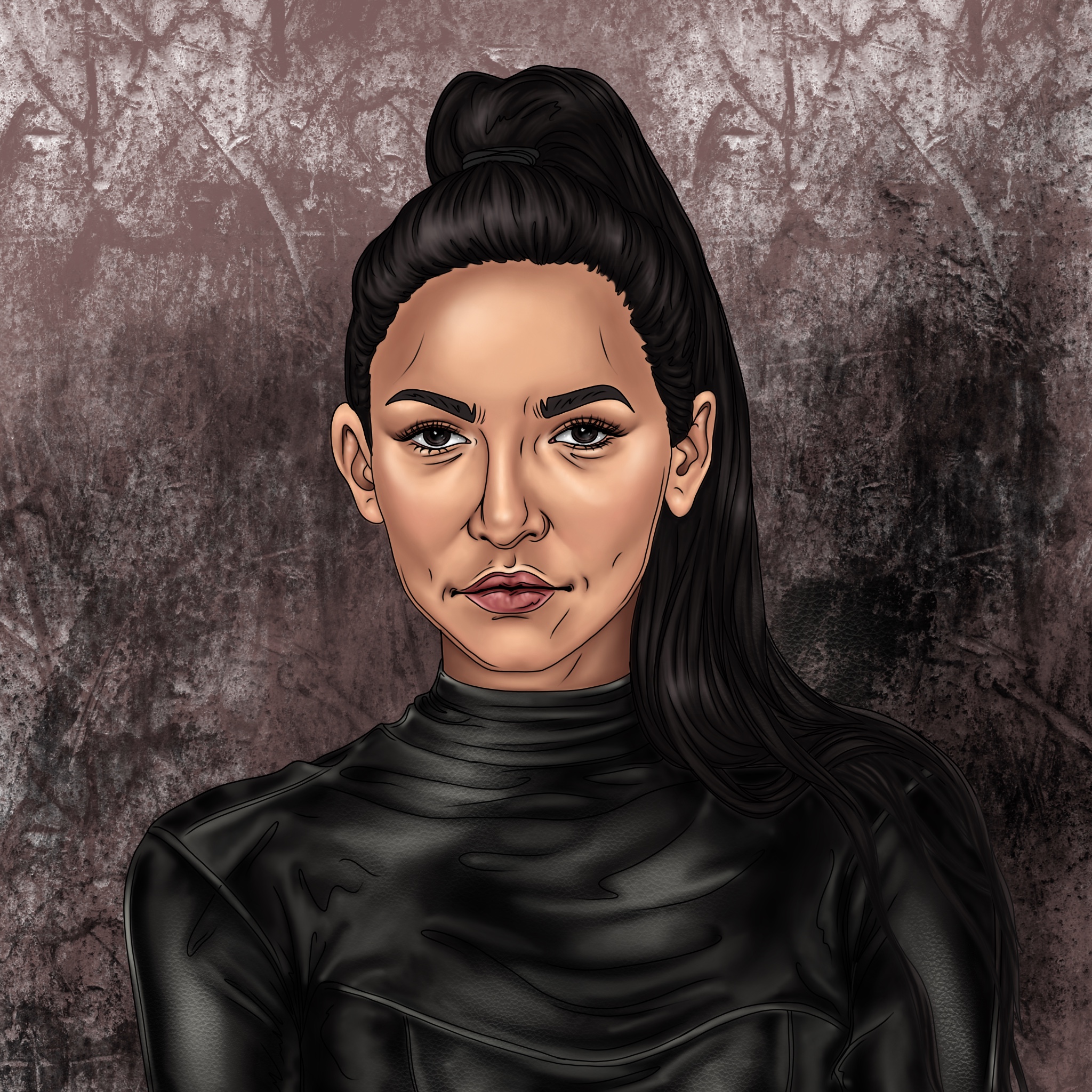 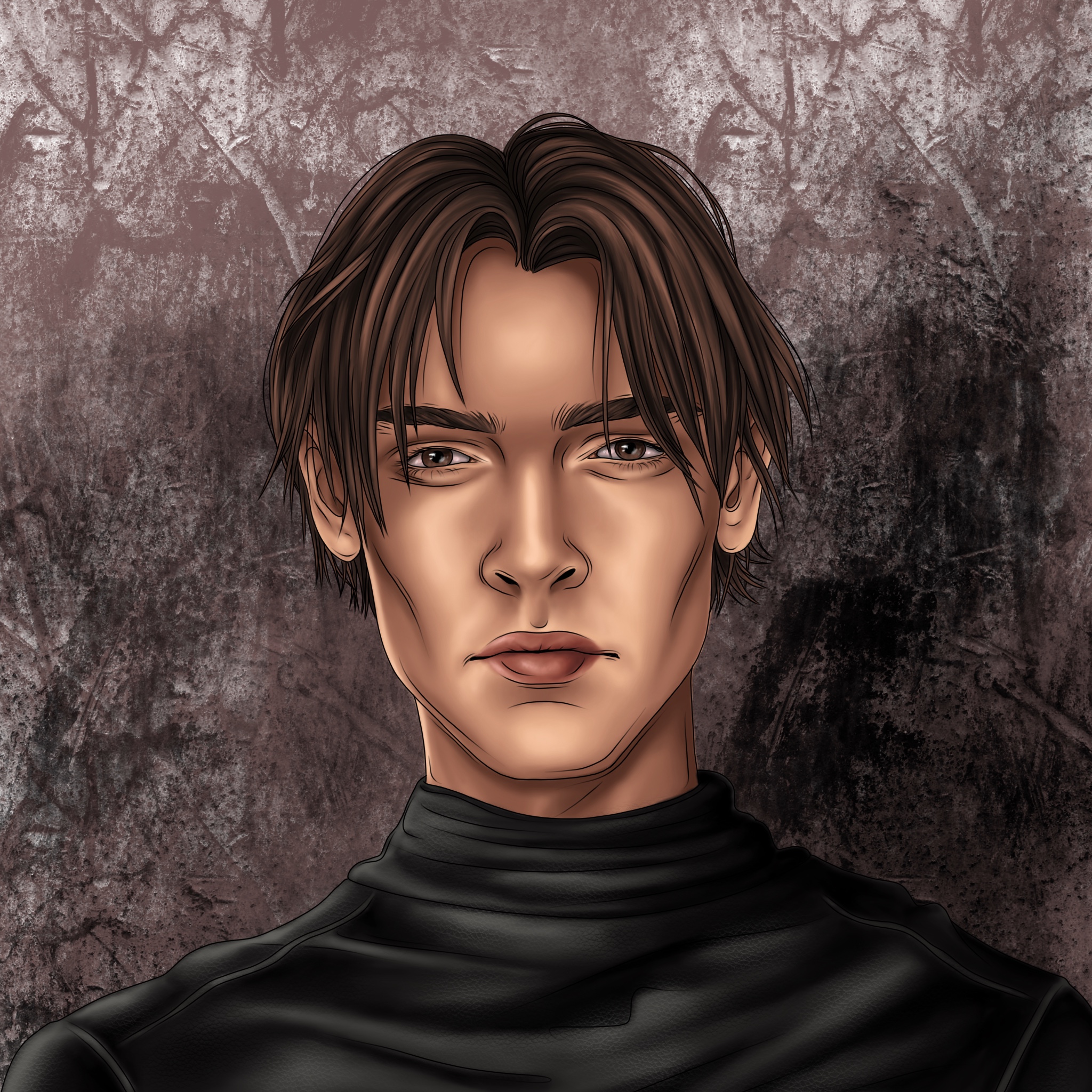 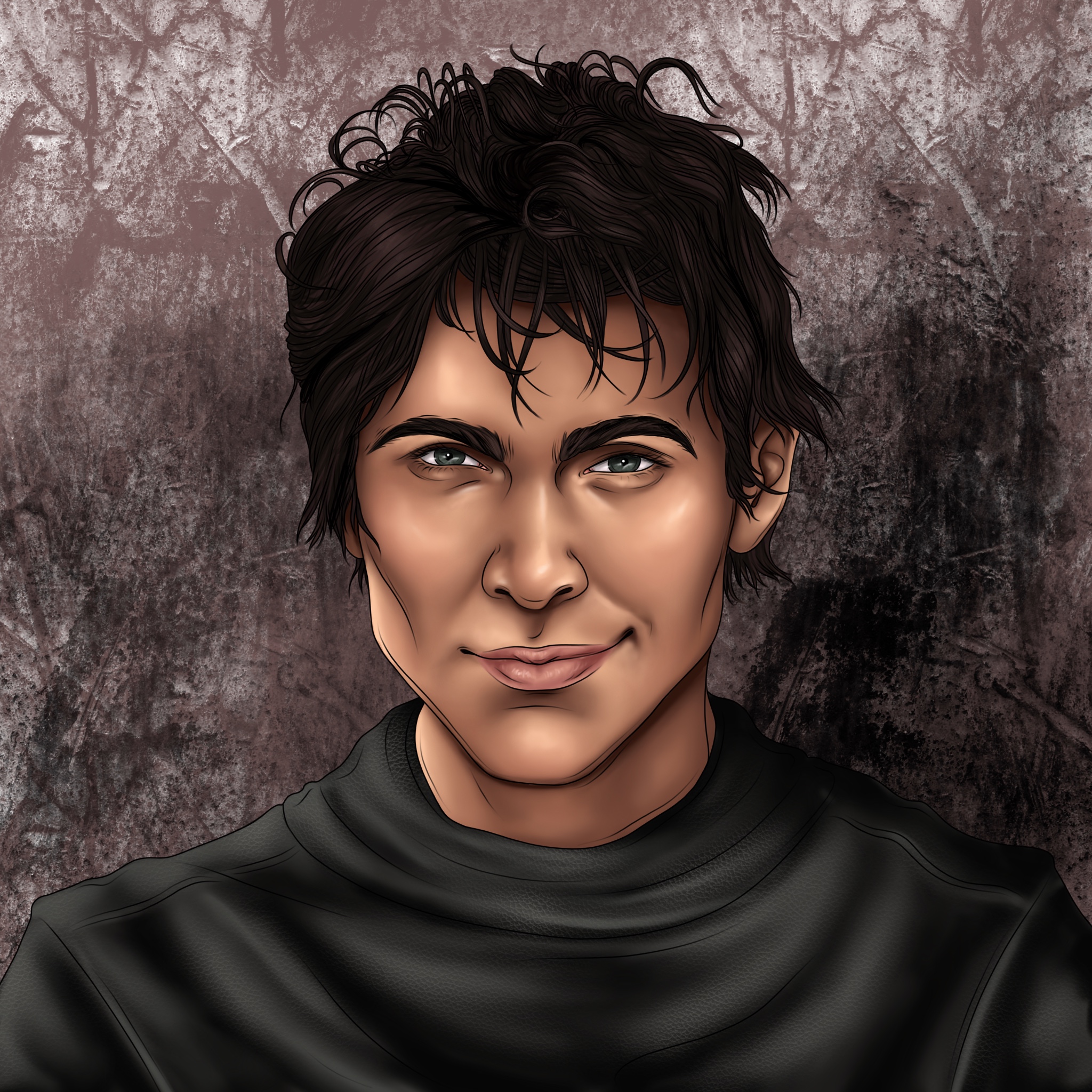 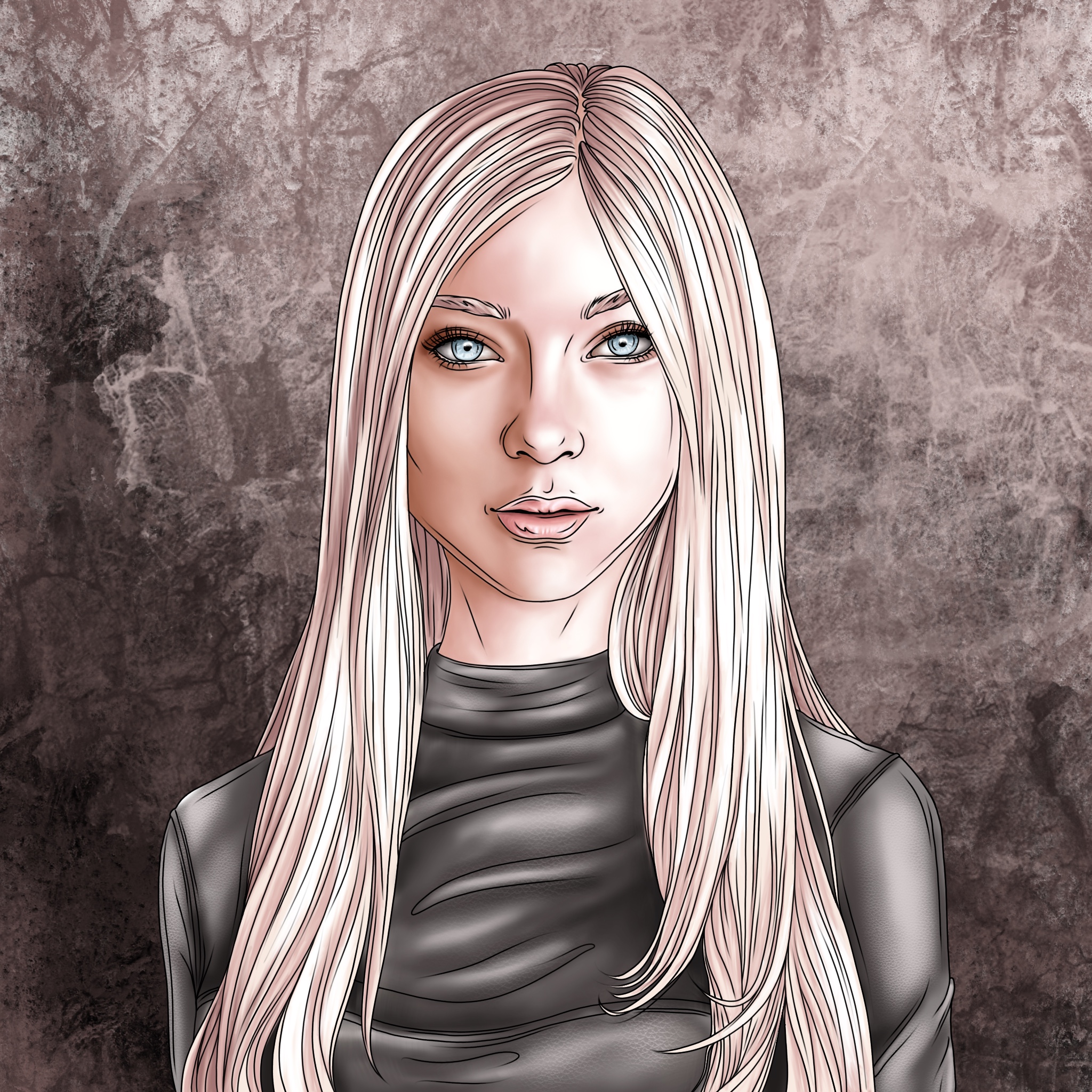 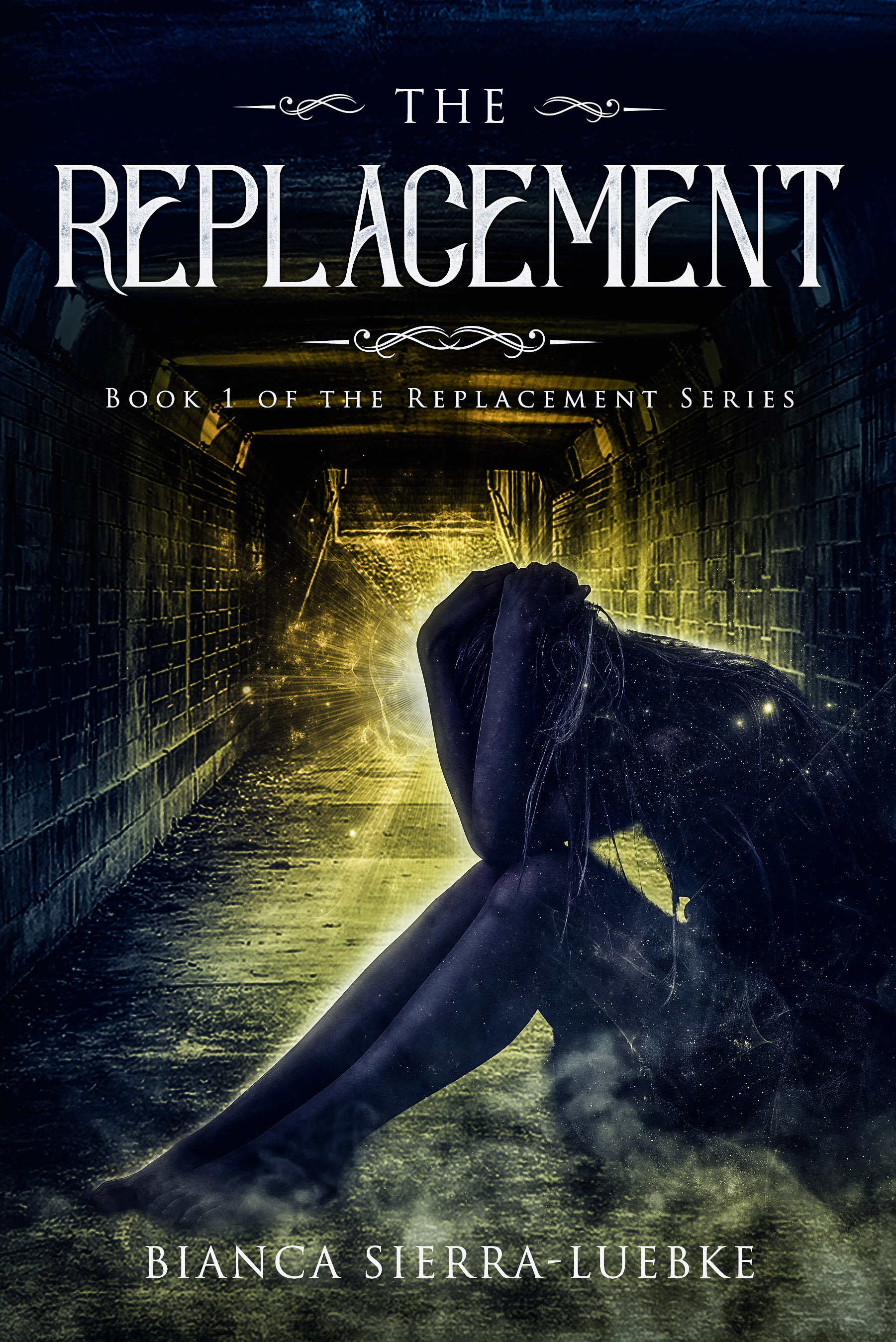 A New Look on Books

Books on the Shelf

The Replacement ebook on sale for $.99!

Seventeen-year-old Angelica was doing the only thing she could for Merrick. Her blood was helping his alien DNA become human permanently. There is just one problem. It's against the law. Not human law. Lymerian Law. After being on the run for three months, they catch her. Now she must face the consequences.

Clara is nearly two thousand years old and commander of the Slayers, the deadliest of the Lymerian divisions. Her place is with the Slayers. She does not want this. When the human girl hears her voice and her voice alone, she has no choice. The Laws of Liturgy are binding. The human belongs to her.

Want Inside The Replacement?